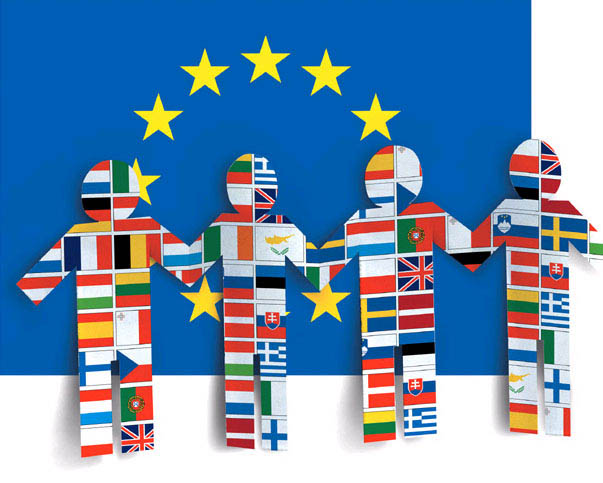 No Comments on EU Commission: more Social Europe against precariousness 84

On 29th of September the President of the EU Commission, Jean-Claude Juncker, announced a new legislative package of social rights that would be ready in spring 2016. The aim of this new measure is to provide a “safety net” for EU workers laying down a core set of undeniable principles in the relationship with their employers.  “A foundation of minimum social rights will be a basis that determines the social limits that cannot be corrected downwards”, declared Juncker while attending the Conference of the European Trade Union Confederation in Paris on 29th of September.

President Juncker used the occasion to talk about Social Europe, reform and solidarity. In Paris, Juncker  defended his vision of a more social Europe characterised by greater solidarity, focused on the right to work and the principle which should be applied throughout Europe, namely “equal pay for equal work at the same place of work”. He also defended indefinite contracts, that should be the norm for contracts of employment: “precariousness is not acceptable, it does not fit with the European model”. According to Juncker, the Commission is also planning to implement a labour mobility package that should be coordinated with social security systems of the Member States. Another measure should be a review of the posted workers directive and the introduction of a new EU pillar for social rights. According to the President of the European Commission,  the EU should “identify common principles which can create a greater convergence of employment and social performance over time”. “We should introduce a foundation of minimum social rights in order to improve social convergence”, affirmed the EU Commissioner for Social Employment, Social Affairs and Inclusion, Marianne Thyssen.

The above-mentioned  is a set of principle for a new EU strategy to enhance social rights at work, but the EU Commission also launched a new proposal to tackle another big problem related to unemployment and social exclusion. In Europe there are more than 12 million people who have been unemployed for over a year. Despite the economic recovery and signs of improvements in the EU labour market, their number doubled between 2007 and 2014.

In order to tackle this situation the European Commission has recently proposed a guidance to Member States to help long term unemployed return to work. The proposal for a Council Recommendation foresees that all jobseekers, who have been out of work for more than 12 months, receive an individual assessment and that they receive a job integration agreement, offering them a concrete and personalised plan back to work.