Home / Economy / A Turkish dilemma: should it stay, or should it go? 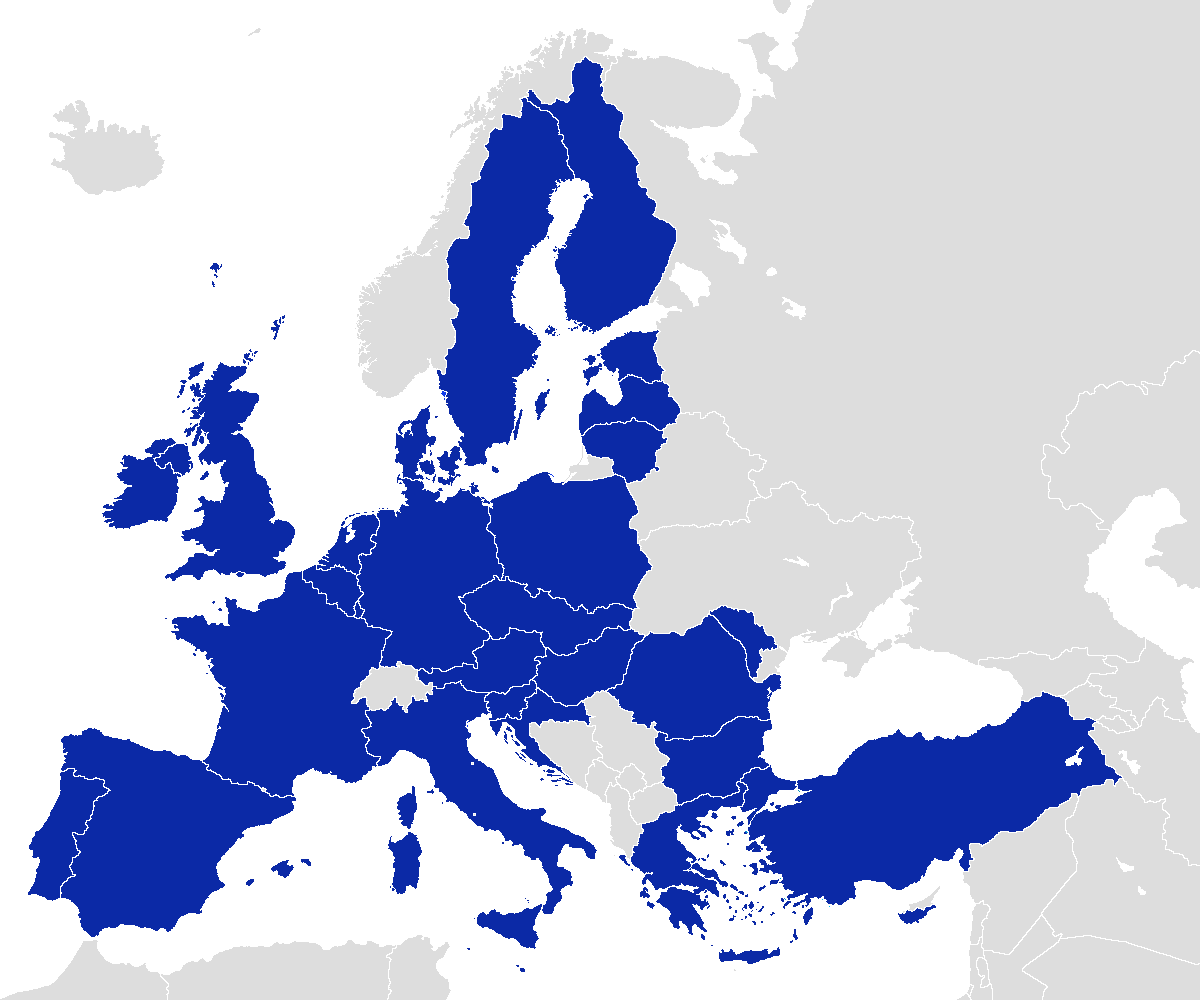 No Comments on A Turkish dilemma: should it stay, or should it go? 95

For more than a half of a century, Turkey is being trying to establish better relations with the EU, seeking ways to become its next full member state. Turkish accession obstacles create the illogicality which would be best described with the lyrics of the rock group Clash from the beginning of the ‘80s: “Should I stay or should I go?”.
It seems that Turkey conducts parallel politics towards EU integration. But how much will the potential Turkish accession to the EU influence its overall economy or financial institutions? Will that change dramatically the structural relations within the most important institutions such as the Parliament, the Commission or the Council? At the end, will the EU need new structural reforms if it decides to accept Turkey as a Member State?

The Turkish economy is thriving. Growth averaged for 2014 was around 3.5% and it weathered the global financial downturn much better than most EU country. Its public finances are the envy of southern Europe. Per-capita income has increased six-fold and the average Turk is now better off than his Romanian and Bulgarian counterparts. Only New York, London and Moscow have more resident billionaires than Istanbul. Bringing in such dynamicity would inject new life into the EU economy, as well as adding 81 million consumers to the single market.

On the other side, despite its recent growth, Turkey remains an underdeveloped economy. Its GDP per capita at €13.000 is less than half the EU average. The entry of a country that poor and big would place unbearable strains on EU finances. Turkey’s wealth is unequally spread, meaning that an army of poor immigrants would head west, joining the estimated 10 million Turks already living in the EU. In addition, though Turkey weathered the economic crisis much better than most, it failed to push through necessary reforms, and economic growth is falling while unemployment is rising. The refugee crisis, a politico-economic dance with the EU

The Turkish government estimates that more than 6.5 billion US dollars have been spent since the beginning of the crisis. Turkey has hosted more than 300.000 migrants in 2015 and that number is expected to rise during 2016.

Despite the fact that the ongoing crisis has been stopped (or at least inhibited) by closing the so-called Balkans Route, the influx of refugees is continuous. In order to successfully cope with it, the EU has established the Refugee Facility for Turkey with €3 billion budget.

This instrument is functioning on the “on-application” basis, which means that not all funds will be opened at the very beginning. The main recipient of the money will be the Turkish Government, which will hold the responsibility for its efficient allocation.
But is it as easy as it sounds? In his public speeches, Turkish president Erdogan has demonstrated many demands towards the political leaders of the Union. Besides financial support, demands included a rebooting of Turkey’s EU accession negotiations, and easier access to Europe for Turkish citizens. Last autumn Brussels delayed the publication of an annual progress report on Turkey’s EU application because, as it is the case every year, it contained sharp criticism of Turkey’s human rights record and democratic deficit. This was due to the EU’s desire to cooperate in the migrant crisis resolution.

Turkey is not a mature European-style democracy. Its politics are a tussle between an overbearing military and Islamists of varying hues. Human rights are routinely abused. Dozens of journalists languish in jail. Amnesty International’s annual report is filled with accounts of torture, free speech violations, denial of minority rights, unfair trials, failure to protect women. Europe would import the intractable Kurdish issue. Public opinion in Europe is overwhelmingly opposed and the Turks are only lukewarm about joining.

If the EU decides to accept Turkey as its full Member State, this will bear some significant consequences such as: disproportioned ponder voting system within the Council, a huge amount of EU Parliament members (around 110), the very interdependent import policy towards the Turkish economy, a potential security concerns (Kurdish separatism, terrorism, unsolved internal questions, autocratic regime, freedoms…), and at the end a non stable common foreign and security policy. Turkey should be rather conceived as a relevant regional actor within the geopolitical and economic sphere.