The return of Michel Barnier’s name among EU top jobs was hardly predictable. The 64 years old French gaulliste always had a remarkable dexterity in regaining the good wind to succeed in cabinet competitions. Barnier started his EU career as the holder of Regional Affairs portfolio under Romano Prodi’s College in 1999, and topped again seven years later as Commissioner for Market and Services under Barroso’s second mandate while, in between, he served twice as Minister in France moving from Quai d’Orsay to Ministry of Agriculture.

Last year, with the EU election approaching, he made clear he was not ready to leave Brussels again and proposed his candidacy to top the EU Commission. Yet, perhaps, with too much self-confidence. When the Socialist confirmed Martin Schultz as their candidate, Barnier’s smug statement – on “having more qualities” than the German and being the unique “common denominator” to gather European political families on an alliance under his name – became quite famous. Only a few months later his march was already over: with 132 more votes Junker was nominated as the EPP official candidate and, eventually, President of the current Commission.

Ironically, this time, he was resurrected right by his former opponent. Ten days ago the President Juncker announced the nomination of Michel Barnier as his Special Adviser for Security and Defence. The related press release quotes Juncker in recalling his mandate priorities: “we need to work on a stronger Europe when it comes to security and defence matters […] Michel Barnier has vast experience in the field of defence and security and is the right man to advise me and also the High Representative/Vice-President Federica Mogherini on these important matters for the future of Europe”.

But did Europe need a special adviser on these matters, and why is he Michel Barnier? 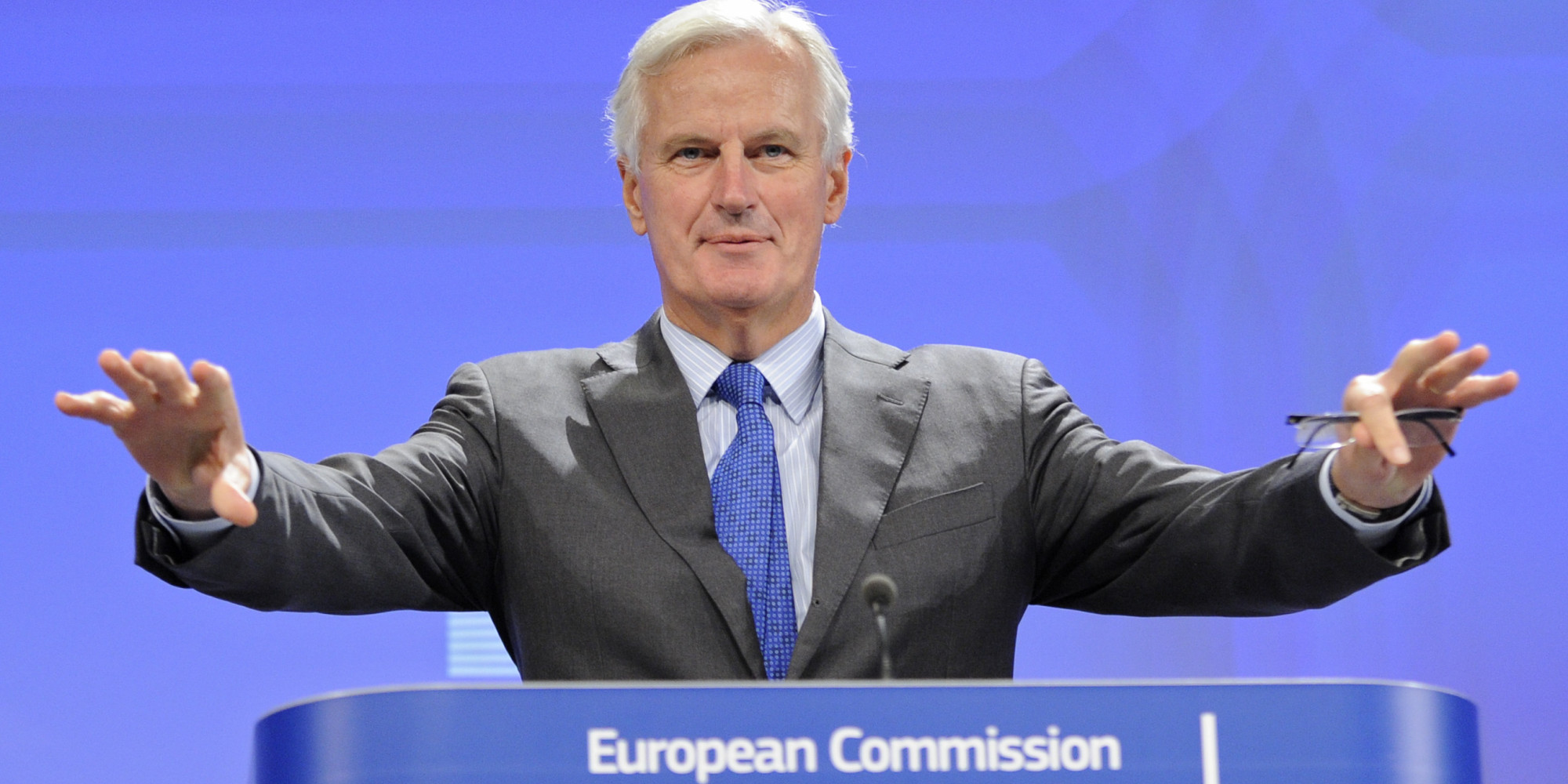 The press widely speculated Juncker decision is a move to retain more power and control on Federica Mogherini’s business. Security and defence are also partially under Commission competences with regard to neighbourhood and market regulation, and they have indeed been announced as part of Juncker’s main policy guidelines. Nevertheless, the bulk of those policy, its political and strategic steering as well as all implementing agencies, do fall under the competencies of the High Representative for Common Foreign and Security Policy.

As we recalled in a previous issue, Mogherini is also the highest authority of the European Defence Agency, the body responsible for the enhancement of synergies among Member States defence policies and the development of its market. However, strictly market aspects fall down the portfolio of Elzbieta Bienkowska, the Polish Commissioner responsible for internal market, industry, entrepreneurship and SMEs, who will be responsible to ensure the follow up to the roadmap launched by the then Commissioner for Industry Antonio Tajani.

Then again, with all those actors already involved in security and defence, why Barnier?

High Representative Mogherini stated the decision on his appointment was no more than “teamwork”, a joint move with President Juncker. But the feeling that the Head of EU foreign policy is under heavy pressure is growing in the diplomatic circle, particularly since Angela Merkel and Francois Hollande took the lead of European negotiations with Vladimir Putin on the Ukrainian crisis.

The truth may be just half away. Juncker and Mogherini, holders of the two most visible seats, belong to the biggest yet rival European political families. Juncker’s move cannot be aimed at regaining direct control on foreign policy – already largely influenced by Member States decisions in the Council – because of the natural institutional boundaries. Yet, this way, Juncker transformed a former rival in a close ally on defence policy, limiting Mogherini’s political autonomy as head of the European Defence Agency. Moreover, Barnier has already taken full advantage of his new position to move a step in Mogherini’s business.

EU foreign policy has always been a champion of complexity, intricacy and blurred lines, and it remains still abundantly inter-governmental regardless all the innovation introduced by the Treaty of Lisbon.

It is still not clear how Barnier will position himself in this game. Progresses may be hastened in defence market regulations, but it appears his appointment will not contribute to the much needed simplification and streamline of the European external relations puzzle. Power politic was, once more, ahead of anyone’s expectations.