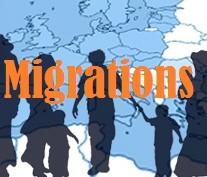 Once a week, NEU offers a selection of relevant news on issues related to Migration.

European Asylum Reform: Dublin IV Is A Gift to Cameron
By  NEU – Newsletter for the European Union 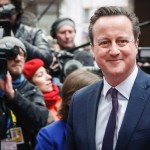 Last week, the European Commission presented a proposal to reform the Dublin Regulation to review the current Common European Asylum System in a way ensuring more equity, efficiency and sustainability compared to what the system currently provides for. Is this a gift to ‪Cameron, ahead of the Referendum on ‪‎Brexit?
Read more here.

Migrant Crisis: Renzi and Merkel Agree on Next’s Move
By  NEU – Newsletter for the European Union 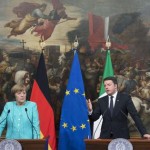 Thursday, bilateral talks took place in Rome between the German Chancellor, Angela Merkel, and Italian Prime Minister, Matteo Renzi, which were dominated by the Immigration issues.  Both leaders agreed that more needs to be done in order to help African states stop migrant flows across the Mediterranean Sea. Read more here. 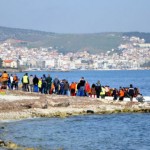 Few boats get through from Turkey to the Greek island of Lesbos nowadays. That part of the deal between Turkey and the European Union on migration is being implemented. It may not last, but for now, the migrant crisis in Greece has changed. This next phase is going to require a very different type of response. There are three actions that would make a big difference.
Read more here.

Traffickers v Smugglers: the Refugee Crisis is Changing How Migrants Are Moved
By  James Nickerson on NewStatesman 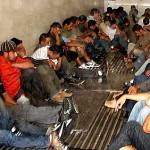 The refugee crisis has brought an additional dimension to trafficking. People end up in a vulnerable situation because of the uncertainties and dangers of the journey itself and the vulnerability they are exposed to later on. A misconception in this tragedy is that smuggling and trafficking are synonymous.
Read more here.