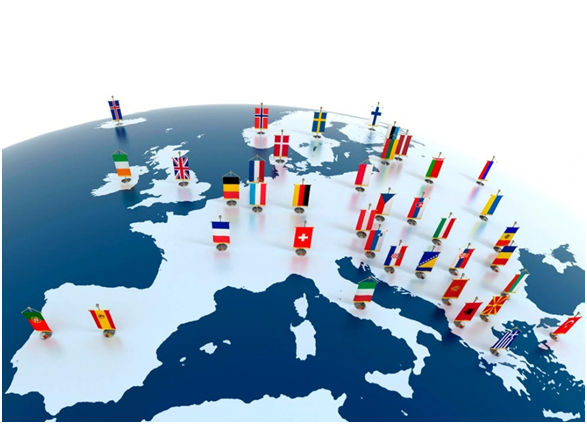 No Comments on Supporting entrepreneurs and self-employment in Europe 171

The European Commission support entrepreneurship mainly by focusing  on business start-ups by unemployed and people from vulnerable groups, support for social entrepreneurs, microfinance. But surviving as a self-employed is not always an easy challenge: according to a Policy Brief on Sustaining Self-employment  released by OECD  most new business start-ups or self-employment entrants survive less than five years on the market. Some are closed because the owner has found a better opportunity as an employee, while others simply exit  because does not meet their expectations. Only about 15 per cent of businesses go bankrupt. Furthermore, businesses operated by entrepreneurs from groups that are under-represented or disadvantaged in entrepreneurship (i.e. women, youth, people with disabilities, unemployed) are more likely to exit the market.

According to OECD’s  report, the most relevant barriers that European entrepreneurs from under represented and disadvantaged groups have to face with include: low levels of experience in entrepreneurship, which makes it difficult to adjust to a dynamic and unpredictable business environment; low levels of social capital, which makes it more difficult to locate and access resources; more difficulty to have access to finance in order to sustain or grow the business and discrimination, as other businesses do not treat the entrepreneur as credible.

Adequate financing is another critical resource that is needed to start and sustain a business, but women, youth and unemployed often face more difficulty in accessing financing.

EU actions (for the period 2014-2020) to boost entrepreneurship opportunities are mainly framed within Programme for the Competitiveness of Enterprises and Small and Medium-sized Enterprises (COSME), whose key objective is to improve access to finance for small enterprises through the Entrepreneurship 2020 Action Plan. Another challenge to which the EU is committed is focused on removing administrative barriers and enhancing the culture of entrepreneurship in Europe.

Examples of concrete actions, already supported by COSME, include the European Network of Mentors for Women Entrepreneurs, which provides advice and support to women entrepreneurs in the start-up and growth of business during their early years and the Erasmus for Young Entrepreneurs to help new entrepreneurs by offering them an opportunity to learn from a more experienced host entrepreneur in another EU country.