Home / Migration / 35.000 asylum seekers will be relocated from Italy and Greece 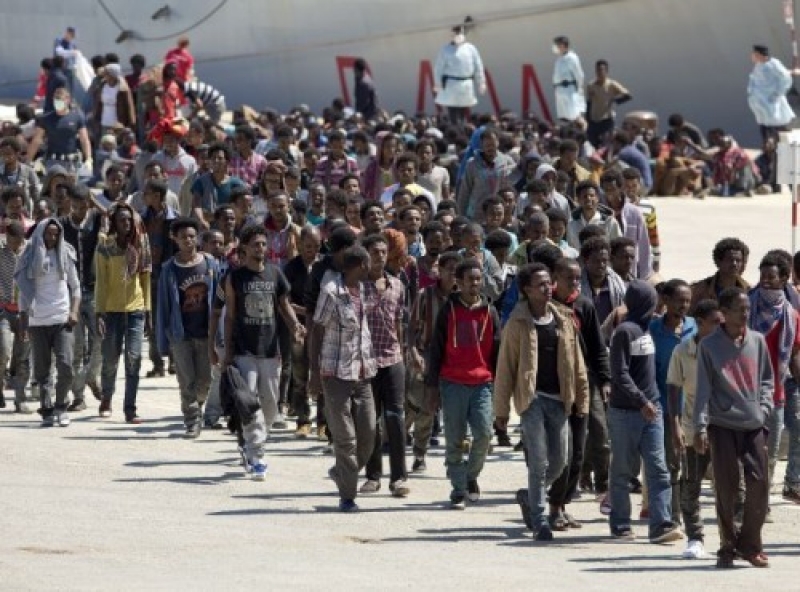 No Comments on 35.000 asylum seekers will be relocated from Italy and Greece 63

A very important Justice and Home Affairs Council meeting took place on the 20th of July in Brussels, under the Luxembourg Presidency. The agenda included once again a debate on the implementation of the actions foreseen by the Agenda on Migration, namely relocation, resettlement and obligation to take fingerprints.

Decisions were taken about how concretely relocation will provide support for Italy and Greece. The Council agreed by consensus on the distribution of 32.256 persons and on a draft decision establishing clearly that this will be a temporary and exceptional mechanism addressing persons in clear need of international protection. Ministers also committed to agree on the distribution of the remaining 7.744 persons by the end of 2015. Furthermore, Member States adopted conclusions on resettling, through multilateral and national schemes, 22.504 displaced persons from outside the EU who are in clear need of international protection. Associated states have also declared to be ready to participate in the resettling efforts.

“The most important result of today’s discussion is that persons in need of international protection can be reallocated as from October this year. Our meeting has clearly shown that the European Union and its Member States are ready to overcome the challenge of the migratory pressure together”, said Jean Asselborn, Luxembourg’s Minister for Immigration and Asylum and President of the Council.

However, Spain, Poland and Hungary have strongly criticised the plan of the Commission. Spain, the only EU country who did not communicate how in concrete they will be participating in these measures, have ensured the intention to respect the principle of solidarity. However, they oppose the criteria on which the distribution clauses are based, namely the relevance of unemployment in the calculation (at the moment unemployment counts for the 10% in the calculation). According to the Commission’s criteria, Spain should receive 4.288 of the 40.000 asylum seekers to relocate from Italy and Greece, but they consider this number inappropriate. Hungary is the only country who informed that its contribution to the relocation scheme will be equal to “zero”.

The Council also adopted conclusions on the designation of certain third countries as safe countries of origin within the meaning of the Asylum Procedures directive. The Council recommended to give priority to an assessment of the safety of the Western Balkans, in order to support the swift processing of asylum applications of persons having the nationality of third countries designated as safe.