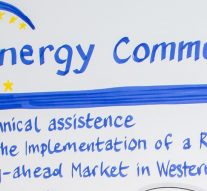 The Western Balkans have been historically the zone between West and East. On one side lies the European Union, while on the other Russia is influencing the region. The kind of rivalry that was noticed for years in the Balkans region, might be presented today as one of the most critical issues for both these powers, Russia and the European Union.

Why should the non–member States of European Union in the Western Balkans care of the Energy Union? Firstly, the non–member States should care because their geographical location is particularly important for the European energy policies. Any meaningful effort to complete the single market of energy cannot bypass the enclave of ex–Yugoslav countries and Albania tucked inside the EU.

Secondly, the Western Balkans are an integral part of the EU–sponsored Energy Community: a regional institution headquartered in Vienna, which also involves Moldova and Ukraine. Its core purpose is to speed up the harmonisation with the EU rules in the area of energy, even in advance of formal membership talks. In other words, whatever new legislation comes through in response to the Commission’s proposals, it will (sooner or later) reach Belgrade, Podgorica and Tirana.

Yet the most serious reason to pay attention to the Energy Union is that it highlights cooperation at the regional level. If implemented, it will bind the area closer together, help to modernise its energy sector and contribute to economic development. The Commission takes an inclusive approach as to what is meant by the term “region” – the Western Balkans are flanked by neighbours already inside the EU, e.g. Greece, Croatia, Hungary, Bulgaria, Romania etc.

The Western Balkans, as well as the wider South–East Europe, have considerable potential in areas such as renewable energy. In Albania hydropower alone accounts for 20% of gross domestic consumption and for about 100% of electricity production. Montenegro, which is also expanding biofuels, comes second with 17%. But to tap the full potential of renewables, including geothermal, solar and wind energy, it is essential to establish better cross–border infrastructure through investing in high–tech grids and developing storage capacity.

Moreover, international media are full of stories about the Balkans’ almost complete dependence on Russian gas supplies. Indeed, the freeze during the 2009 standoff between Moscow and Kyiv is well remembered. While Macedonia and Bosnia and Herzegovina are reportedly paying Gazprom the highest prices in Europe. However, the picture is more nuanced. The relative share of gas in the overall consumption is quite low. In the Western Balkans, Serbia comes on top, with 11% or 2.5 bn cubic meters (bcm) a year, while by comparison Croatia consumes 3 bcm of which two–thirds are extracted from its own deposits in the Adriatic.

Dependence on Russian natural gas and oil is not just the case of Western Balkans, but also of the whole Europe, including the European Union. Anyway, market regulation is one of the most common issues in Western Balkans. As contracting parties of the Energy Community (Croatia is part of the community), all countries in the region are obligated to establish an open market in each country, build better relations with neighbours, implement unbundling in the market, etc. This obligation is necessary for every participant, observer or contracting part in order to harmonize laws, regulations and market functions and create an integrated pan–European energy market that is one of the primary objective of the Energy Community. 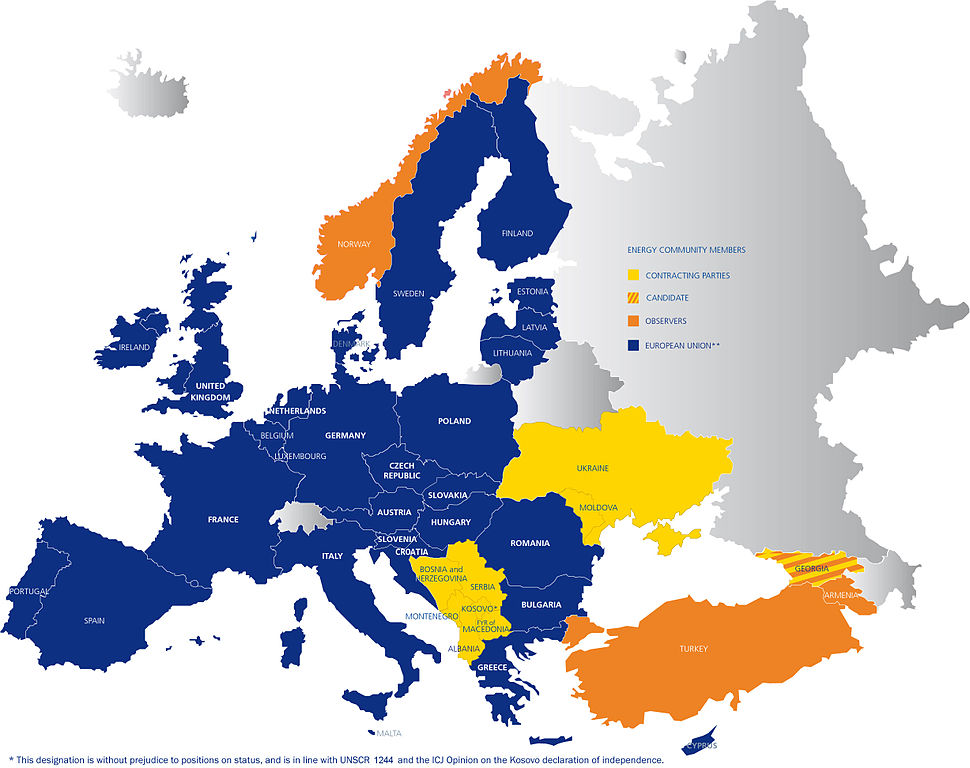 Until now, all Western Balkan countries are working on it, more or less, while some of them have much better results than the others. After the Energy Community was established in 2005 in Athens, Croatia was the last country that joined the organization in 2013, following its accession to the European Union. Serbia, Bosnia and Herzegovina, Albania and FYROM are contacting parties since 2006, while Montenegro joined under the same conditions and status in 2007.

The Energy Union offers the region an opportunity to obtain access to alternative suppliers – and therefore to bring prices down while gradually expanding the share of gas in electricity production, heating and, hopefully, industry. One of the priorities of the Energy Union is to advance the so–called Southern Gas Corridor. This Corridor will kick off around the end of this decade, once 10 bcm of gas from Azerbaijan will start flowing via Greece and Albania through the Transadriatic Pipeline (TAP). The projected Liquefied Natural Gas (LNG) terminal on Croatia’s island of Krk will bring new volumes to consumers across South–East Europe as well. This will result in increased competition – especially considering the expectation that LNG prices are to go down on the world market.

As always, a cooperation between the private and the public sector is mandatory. On one side, private investments should be promoted together with EU funds to develop highly needed infrastructure. On the other side, a comprehensive public reform in the sector is needed to ensure greater efficiency as well as transparency. Since liberalisation measures, e.g. phasing out subsidies, might hit vulnerable social groups across the region, it will be essential to come up with compensatory policies to cushion their negative effects.

Western Balkans are crucial for the real implementation of the Energy Union project and to strengthen the cooperation between EU and Russia in the energy field.