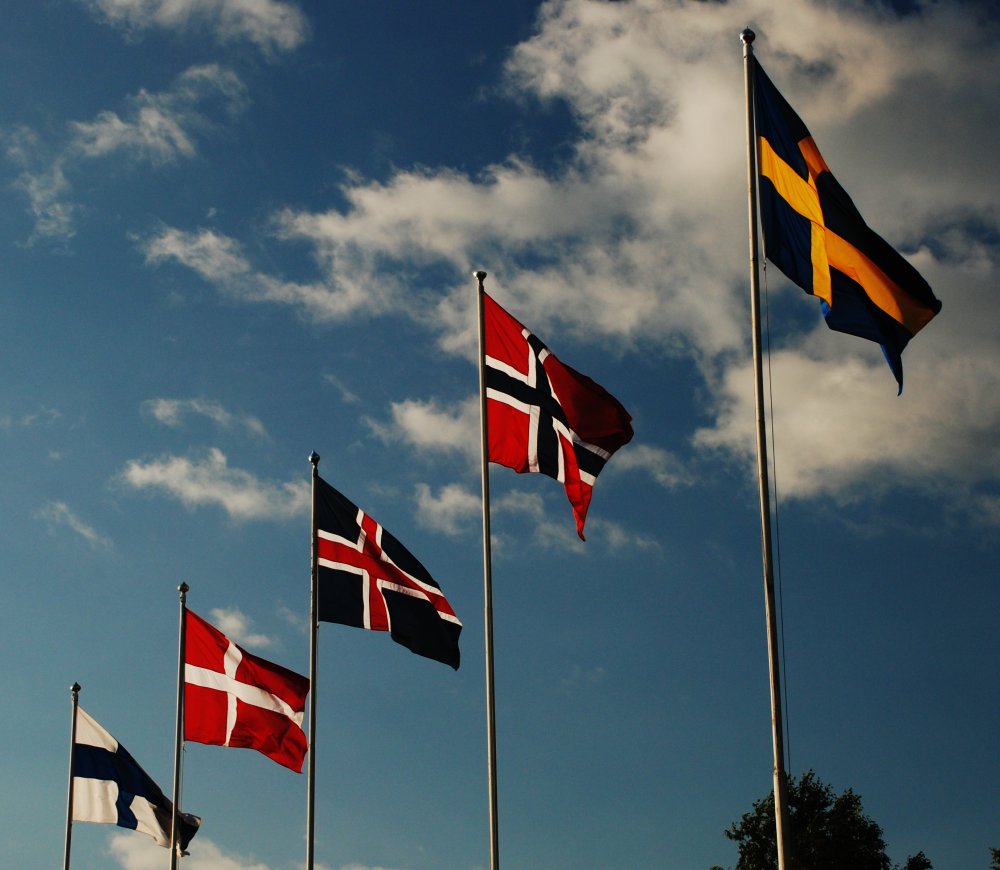 No Comments on Nordic economy: the post crisis recovery of Scandinavian economies 1559

Scandinavian GDP trends in the light of the global crisis

In previous 7 years, GDP trends of the mentioned States suffered the effects of the global crisis, culminated in 2008. In addition,this argument is also supported by  another macro-economic indicator: the inflation rate. Differently from its neighbours countries, Norway had the extremely big inflation rate oscillations from 2007 to 2014, especially in 2009 when Norwegian inflation rate was whopping 10 percents. Neither the richest nations in Europe such as Sweden or Norway, could not stay out of the crisis and defend their own national economies from the external influence.

The Scandinavian economic systems differ from one state to another, in terms of products and services both imported and exported. Nordic trade systems are predominantly based on services export. The biggest Nordic companies, such as Telenor, TeliaSonera, NovoNordisk Bank, Nordea Bank and United Shipping and Trading, deal with telecommunication and bank services. When it comes to the trade of services, among all Scandinavian nations, Denmark is the one with the highest share of the national GDP, concerning both services exports and imports. Even though Denmark had the biggest percentage, it has also had the biggest decrease of the measured indicator, from 38.4% down to 34% of its GDP.

While all other states have decreased exports and imports in services share of their national GDP in 2008, Sweden is the only Scandinavian state, which has indubitably overcome the crisis, increasing the share of exports and imports of services of its GDP. Sweden used it as a way to earn more money and increase its own annual budget as well. A big bombshell occurred when the next annual statistics for the period 2009-2011 showed that Sweden, oppositely, had decreased the measured indicators. Starting from 2011 up to now, the four States, leaded by Denmark, have managed to recover their trade in services and to achieve a significant growth. Ultimately, Scandinavian economies all together still remain dominant when we compare their economic growth to the average EU28.

Structural reforms and investments as the key notions of further development

Many economic analysts have discussed about what was the most important initiator for all of the states in 2009 to recover their economies. Even though there is no clear answer, there could have been offered several potential alternatives.

The major economic intergovernmental institution in this area is The Nordic Investment Bank (NIB). In 2014, the NIB has invested more than 2.6 billion euro in four key aspects of the Nordic economics: energy and environment, industries and services, infrastructure/transport and telecom and financial institutions and SME lending. The NIB continues to engage in Baltic as well, in order to raise possibilities and capacities of markets within the mentioned area.

While the NIB is an “umbrella organization”, national central banks of the four Scandinavian states are also financing the stabilization of the fiscal market and the economic system in general. Three monetary and fiscal investment circles have been implemented from the end of the crisis up to now; all of them contributed to the stabilization of exports and imports and ensured  economic growth.

Scandinavia is generally known as the region, which does not necessarily need to implement reforms in a structural manner. National governments have not been helping their domestic companies by injecting them with explicit amounts of money, but they have tried to preserve economic and monetary stability, in order to ensure that their companies could work in a stable business environment.

Eventually, thanks to the strong investment capacities and high financial potential, all Scandinavian companies have increased the income spreading their markets worldwide.

In accordance with the Nordic Investment Bank reports, the economic knock-on effect is being felt in Finland, where the economy is estimated to be contracted for a fourth consecutive year in 2014, and to be followed by another weak performance in 2015. While many of the region’s individual economies fared slightly better, key regions and sectors stagnated. Moreover, the economic growth largely depends by consumers and residential investments rather than exports or business investment. On the positive side, the economy in Sweden is set to grow by 2.5% in 2015 from an estimated 1.8% growth in 2014. Denmark’s economy also looks likely to grow 1.5% in 2015 from an estimated growth of 0.8% in 2014. In Norway, investments in oil-related activity are being curtailed, and the Norwegian economy looks likely to grow by less than 1.5% in 2015.

Nonetheless, the lower oil price exported from Norway helps to balance risks for the global economy; it provides an unexpected stimulus to the major engines of the global economy and to a European economy, desperate for good news. It also leaves plenty of room for a continuation and in some cases, like the ECB, for an expansion of monetary policy accommodation. Barring negative geopolitical developments, this could set the stage for healthy corporate investment demand, but appears more likely to continue favouring consumer-led growth over the next few years.