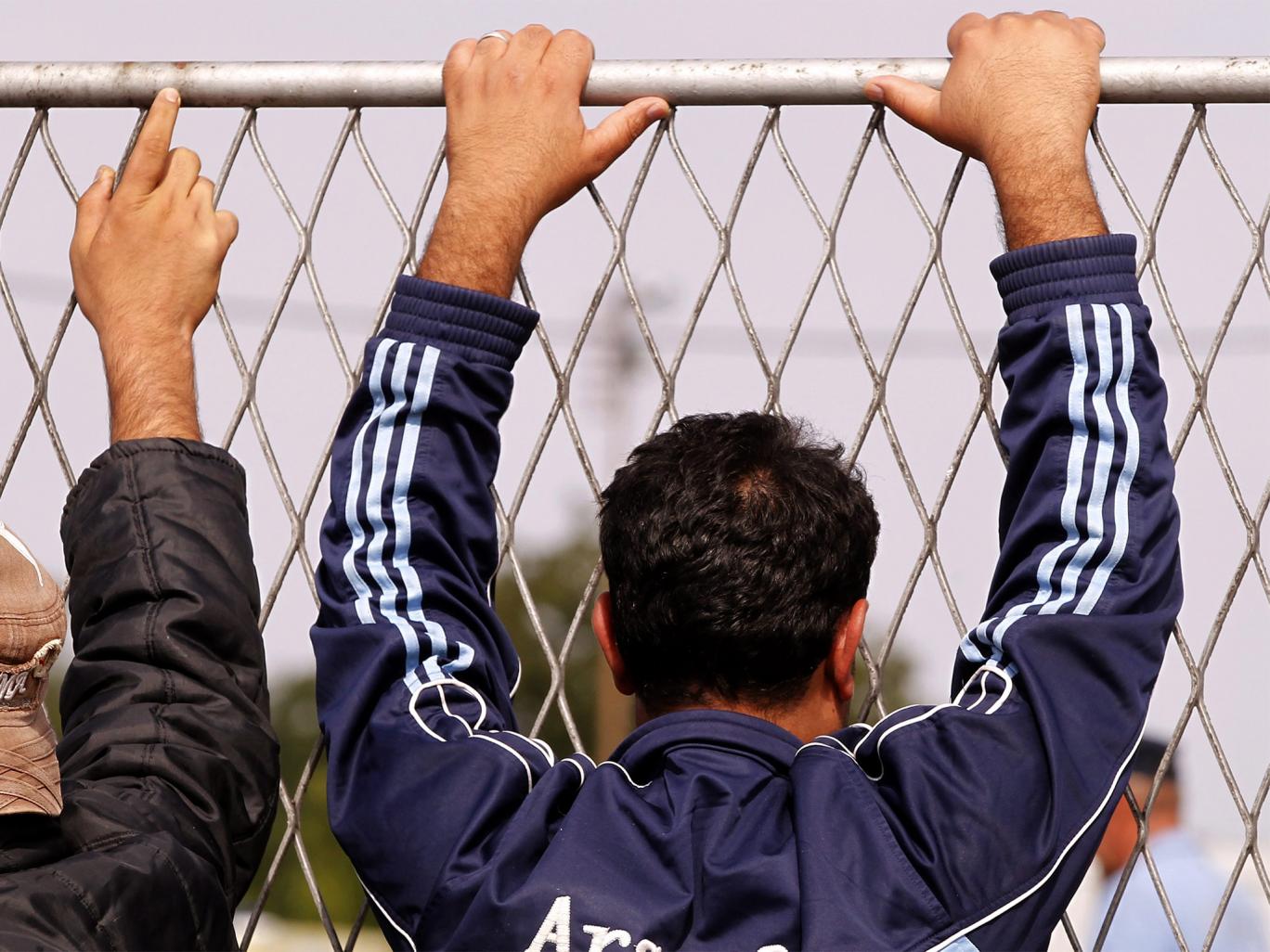 On the 22nd of September, the Council of the Justice and Home Affairs Ministers accepted the proposal of the Commission to proceed with the relocation of 120.000 potential beneficiaries of international protection. While usually decisions in the Council are taken via consensus, this time delegates voted, due to the persisting differences between Member States. This procedure is quite new,  as it was introduced by the Treaty of Lisbon, and foresees the possibility for the Council to adopt decision with qualified majority (2/3) instead of unanimity.

Before the Council it was clear that it would have been very difficult to achieve an agreement. Czech Republic, Slovakia, Hungary, Romania and Poland met in Visgrad during the weekend ahead of the meeting, stating that they would vote against the system of distribution drafted by the Commission. While Poland changed its mind during the meeting, joining le large majority of EU countries, Finland seemed to not be completely indifferent to the position of the Visgrad group, and preferred to abstain.

This was not enough to block the Commission proposal. 66.000 potential beneficiaries of international protection will be relocated from Italy and Greece in 2015  (15 600 from Italy and 50 400 from Greece), while 54.000 will be relocated the following year on the basis of an evaluation of the evolution of the situation in every EU countries. 54,000 was the number of migrants that were initially supposed to be relocated from Hungary, but the Hungarian government communicated that there was no need to include its country among those in need of relocation measures. The temporary clause proposed by the Commission was not accepted, however Member States will have the possibility to derogate to this decision. A delay will be admissible only for maximum one year and concerning up to 30% of beneficiaries.

The vote isolated the Visgrad group to a minority. Ministries decided to demonstrate that divisions exists and need to be accepted, but that they will not prevent anymore the Council to proceed in the decision making process.

Main representatives of the ALDE group, meeting on the 24th of September, have flagged that the Treaty of the European Union foresees the possibility to suspend voting rights to a Member State, when this violates one of the principles of the European Union (art.7). It is the second time that Hungary is threatened with this measure, after having tried to re-establish death penalty.