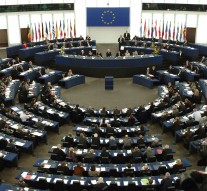 The European Parliament has the poor reputation of being the least influential player in foreign and security policy. Being the last pretty-much-intergovernmental group of policies in the EU, the Common Foreign and Security Policy (CFSP) – as well as its defence offspring (CSDP) – largely is a domain of the Council. Exceptions remain the humanitarian and development assistance mainly under Commission competencies as, of course, the stronger coordinating role played by the embryonal EU “Ministry of Foreign Affairs”, the European External Action Service (EEAS).

However, the increased power of MEPs in budgetary matters provides the Parliament with the chance of being much more than – as often – a recipient of briefing and consultative sessions with EU top diplomats.

Two European lawmakers stood this opportunity to aim at a very sensitive weak spot: does the EU resources its missions and operations in a sufficient and effective way to produce the meaningful changes sought around the world?

On 14 April the Budget and Foreign Affairs Committees of the Parliament jointly approved a report on the matter, which is expected to be voted by the plenary on 20 May. 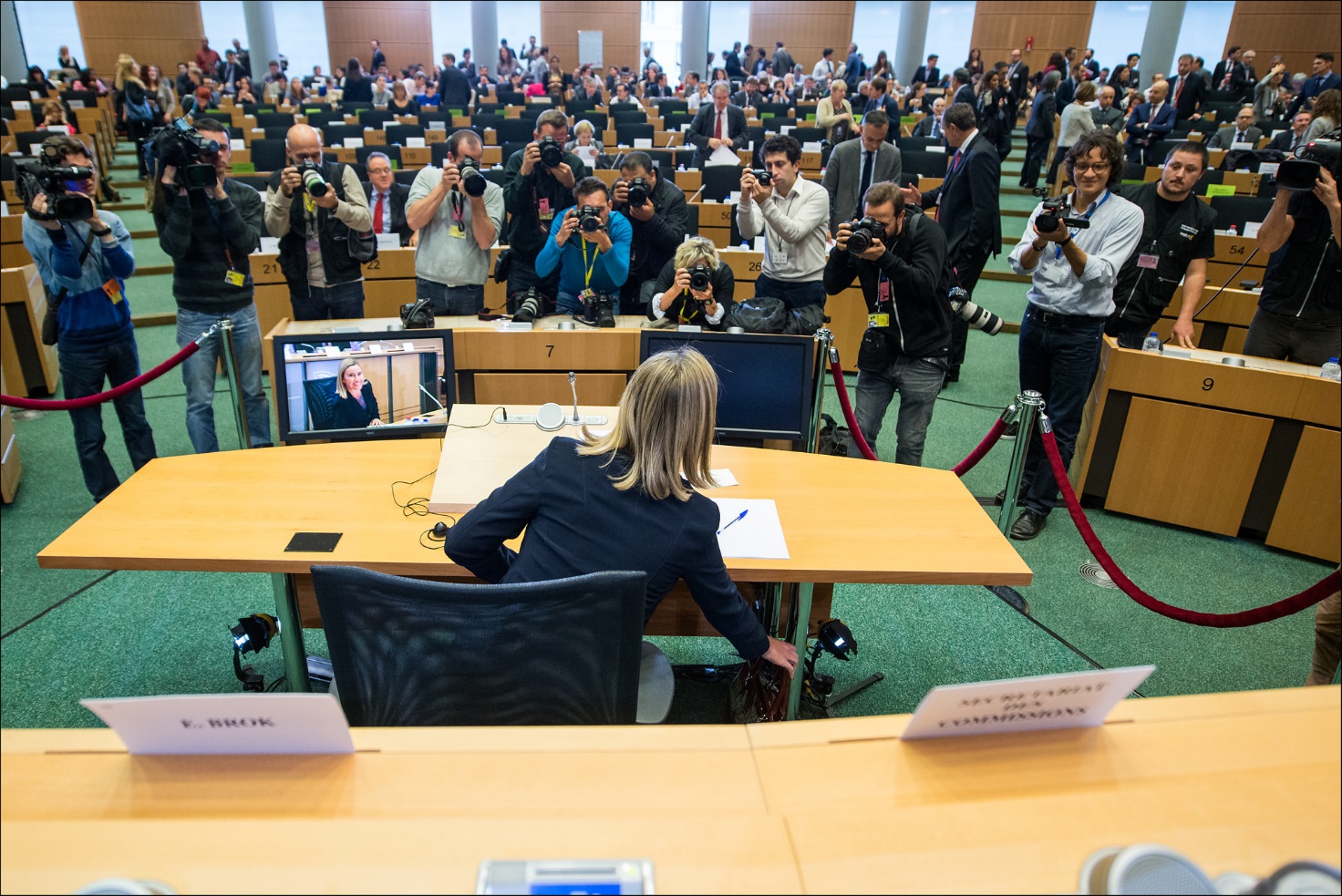 It must first be noted that the two Rapporteurs are not new to foreign policy matters at all. Eduard Kukan (Slovak, EPP) had been a long-serving diplomat in top positions even before the partition of Czechoslovakia, including a mandate as Permanent Representative to the United Nations. Most recently, he was twice Minister of Foreign Affairs of Slovakia until 2006 and was one of the main contenders – though not successful – in presidential elections.

Indrek Tarand (Estonian, Green/ALE), recordman for his preferences on 2009 European elections, is by far a much more histrionic politician. A TV and radio journalist, he is also well known to the public for his participation in “Dancing with the Stars”. Yet, before that, he was adviser to the Estonian Prime Minister and then Secretary General of the Ministry of Foreign Affairs.
The two lawmakers are thus enough well-knowers of the field to dig deep into very specific technicalities of EU foreign policy; devil is always in the details, and this is far more true in the European case.

The financing of European missions and operations is a rather complex matter. Military missions – like the anti-piracy operation in the Indian Ocean or the operation in Bosnia-Herzegovina – are financed by EU Member States on a system based on individual national contributions, coordinated through the “Athena mechanism”. Conversely, civilian operations – such as the recent ones launched in Ukraine or Mali we described in last issues – are directly funded by the EU budget.
However, a large share of the funding of similar activities goes to other institutions, given that European countries are well present among the main contributors of peacekeeping and peacebuilding operations managed by the United Nations or the OSCE.

But for Kukan and Tarand the latter point was also read as a weak spot, since in this context EU missions represent only a minor part of Member States’ engagement. This balance reveals “the very modest nature of CSDP interventions”, that the two MEPs harshly judged as made of “mainly low-profile missions”, especially when it comes to military ones.

The annual budget of about €190 million is deemed insufficient to stand on EU’s ambition in foreign and security policy. In the 2014-2020 Multiannual Financial Framework (MFF), the related budget line will remain stable against the unfortunate rise of turmoil around EU’s neighbourhood, and it clearly poses severe limitation: with the establishment of the missions launched last year, the EU had already cumulated 22 million euro deficit within the last MFF, and further missions could be eventually financed only thanks to an extraordinary saving effort of some 16 million euro. 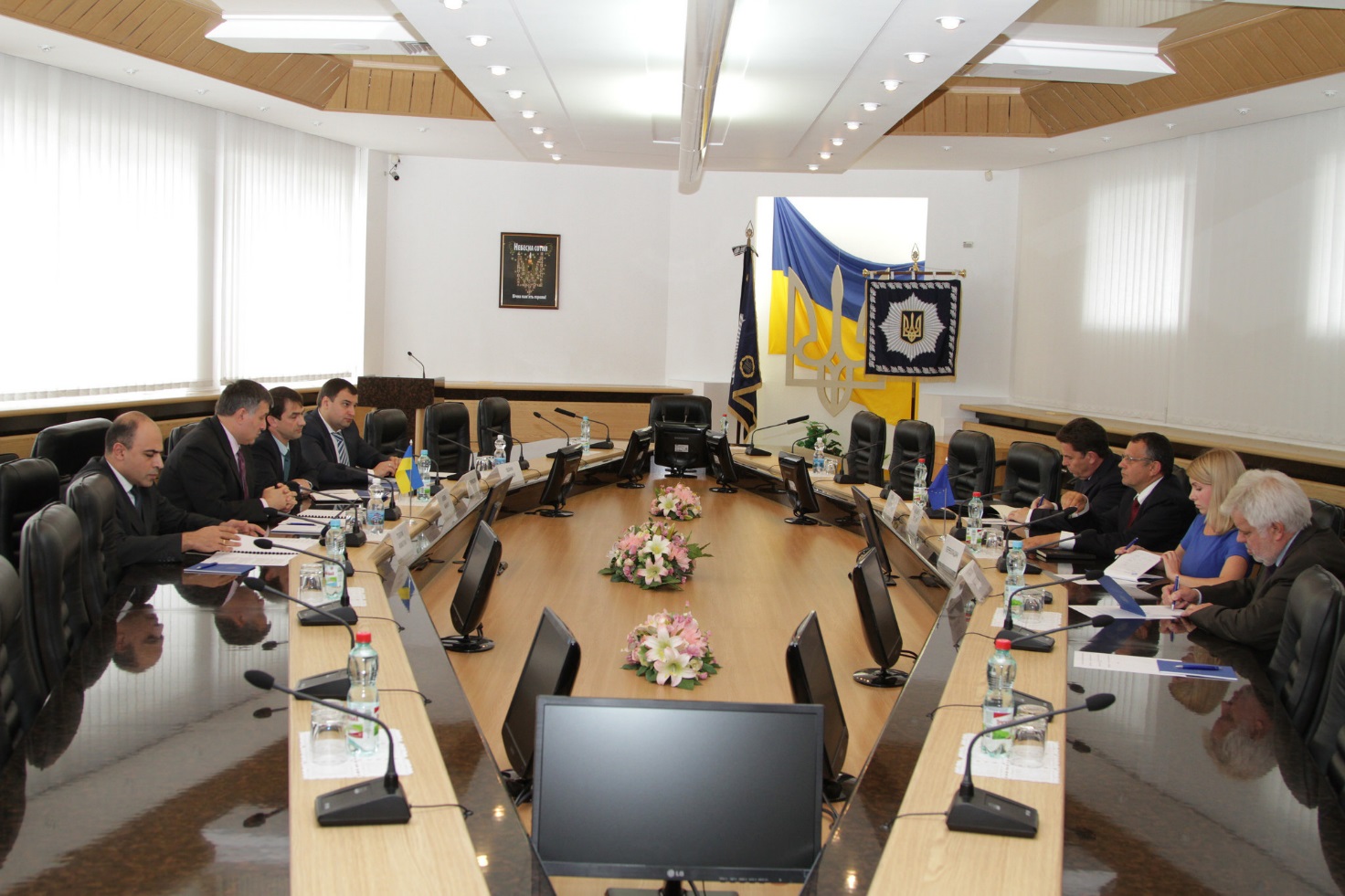 The call for additional resources is by no mean related to any “hawkish” stance of the European Parliament. EU interventions are primarily meant to support third-Countries, and a better financing would strongly enhance the establishment phase and the conduct of operations in such missions, hence helping to save a consistent amount of time (often up to one year) on their “start-up” and to consolidate their effectiveness.

Besides advocating for more funds, the report suggests more improvements in terms of policies and procedures.
First, the report addresses to the High Representative Federica Mogherini encouraging her to “take leadership in CSDP and to play a steering role in breaking down silos”. This is a strong call to exploit her double-hatting as Vice-President of the Commission and chief diplomat of the EU in order to ensure more liaisons and synergies among the activities delivered by all institutions. On the ground it could be reflected by an increased coordinating role of the “EU Special Representatives” to identify economies of scale and avoid duplications, the MEPs says.
More should be done also in Brussels by “tying CSDP in with the different programmes managed by the Commission”, such as some specific crisis-response and the development assistance funds steered by Berlaymont.

The rapporteurs also hint to a delegation of power from the Commission to the External Action Service in managing the EU budget, by giving the “Civilian Operations Commander” (the head of EU civilian missions around the globe) the authority to…implement the budget of his missions –awkward as it may sound this is actually managed by the Commission since the EEAS has no power to implement any line of the common budget except for the running costs of EU delegations.

On a more practical dimension, the Parliament suggest to hasten the process of setting up a “Shared Services Centre”, a new body that would centralize some functions (such as IT or procurement) currently managed by each of the 17 missions deployed by the EU. Whenever possible – due to the close-location of civil and military missions – the report also calls for “better military-civilian synergies” by increasing the cooperation on some areas like logistic, transport and, most notably, security – a big share of missions budget because of the need to ensure the highest safety of EU personnel in high-risk environments. 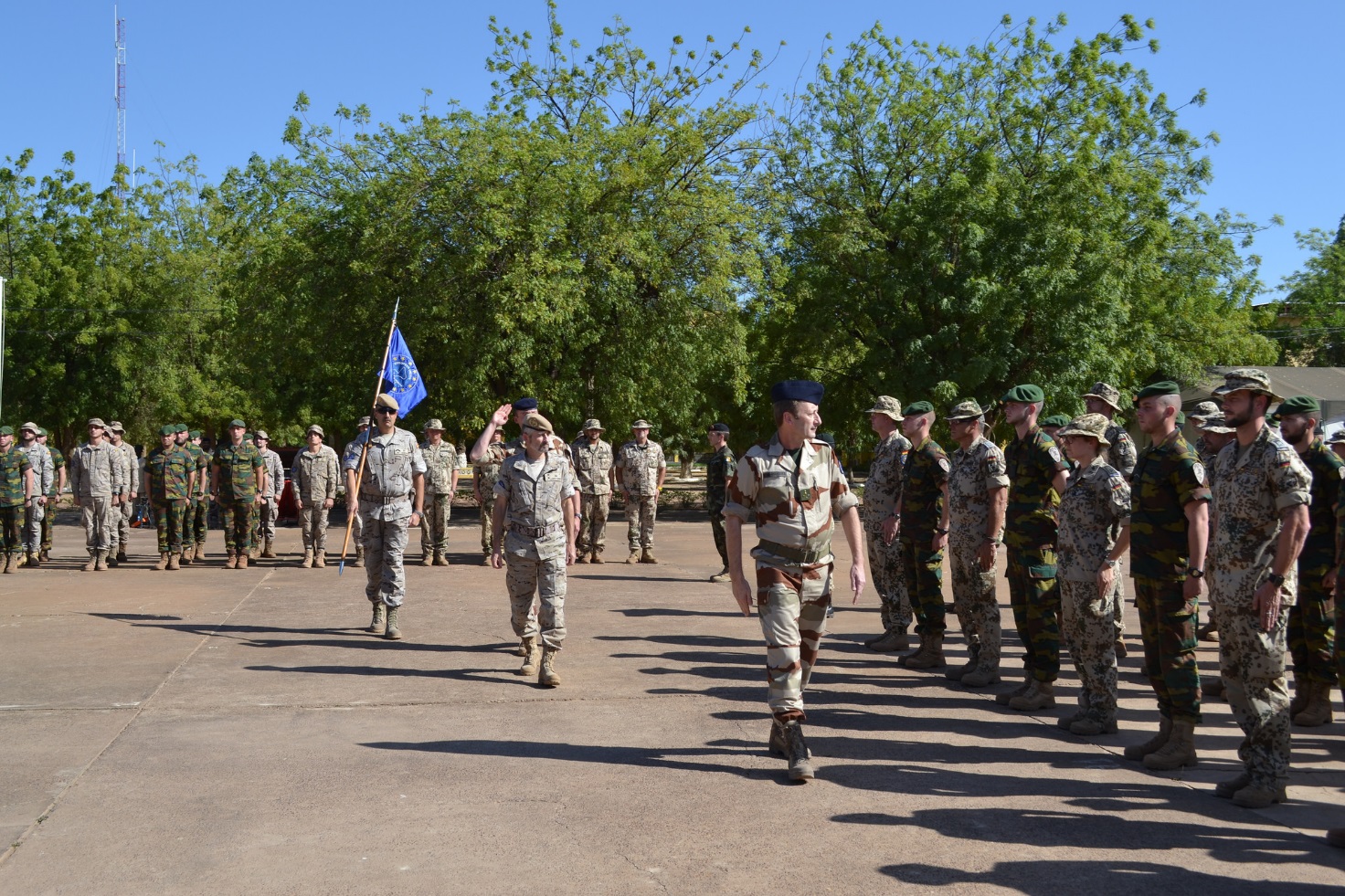 Lastly, among other recommendations to fully-explore the innovations provided by the Treaty of Lisbon, Kukan and Tarand are joining the call to enable Article 44 TEU, the provision that would enable a smaller group of States to launch a mission under the EU flag if others are not ready to commit all the required resources. This possibility was supported publicly by Mogherini since her audition before the Parliament after her appointment as High Representative, however, any innovation in this perspective must pass through the collegiality of Member States themselves.

All in all, the Parliament might proposes a balanced mixture of policy innovations widely supported within the other institutions, but they also go deep in some mechanisms that could indeed improve the effectiveness of the EU as a global actor in peace and security.

With such kind of initiatives, notwithstanding the specific competences of each institution, the Parliament contribution is only the most welcome.